Amazing Activities For Teenagers in Cornwall

Keep Your Teens Busy With These Activities

Don't let the teenage years stop you from holidaying in Cornwall. You'd be surprised how much is out there. Here are just a few of the fantastic adventure-filled activities any teen would enjoy. 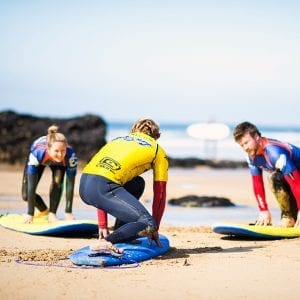 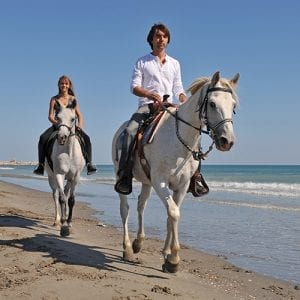 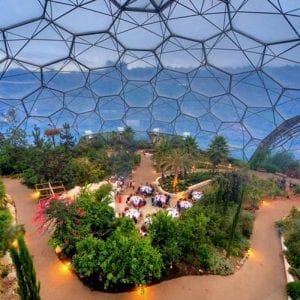 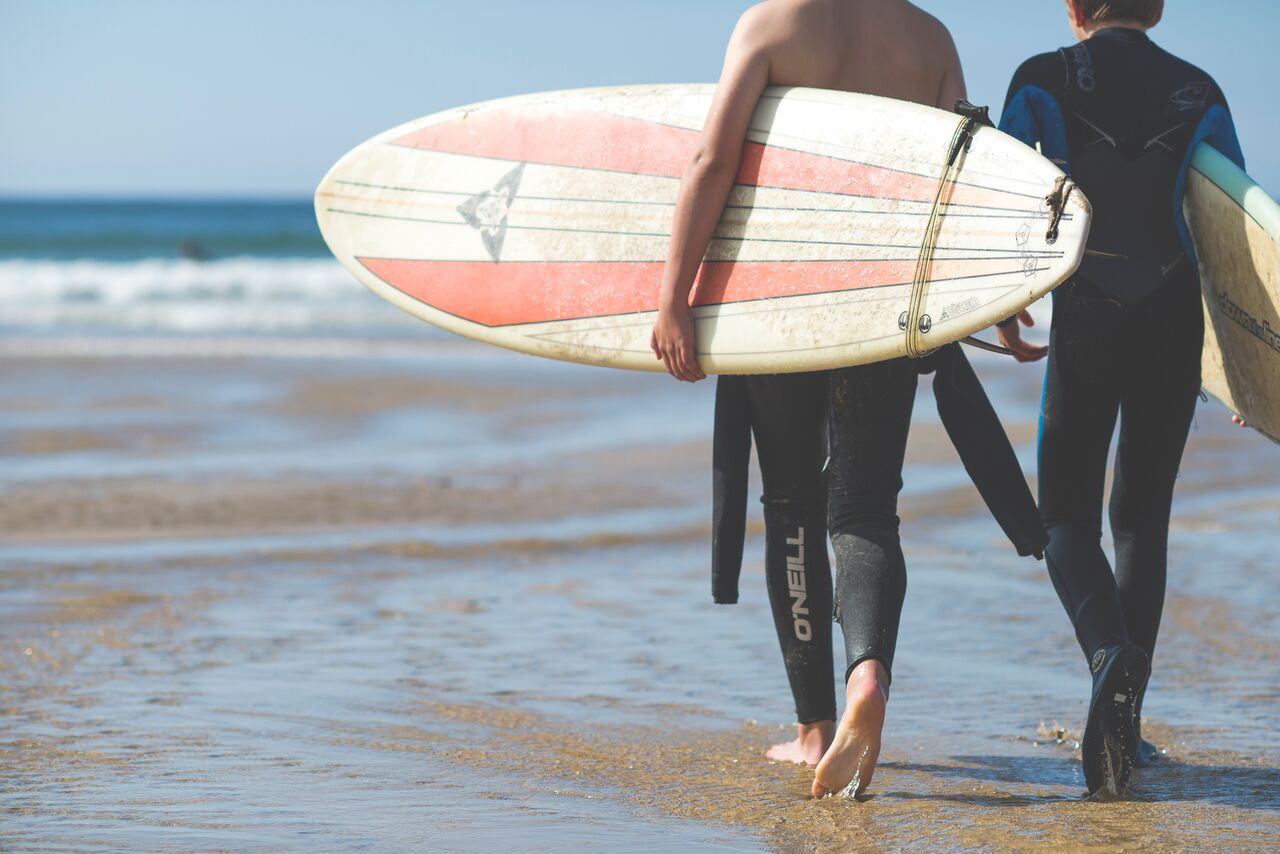