20 of the Best Films To Watch On A Rainy Day

Lazy Days Out Of The Rain

Sometimes on holiday it's fun to have a night in and recharge after a day of exploring. A rainy day is the perfect excuse! Here's our line-up for the best films to watch while the elements go wild, many of them with famous rain scenes, rain-themed songs, storms or other extreme weather… 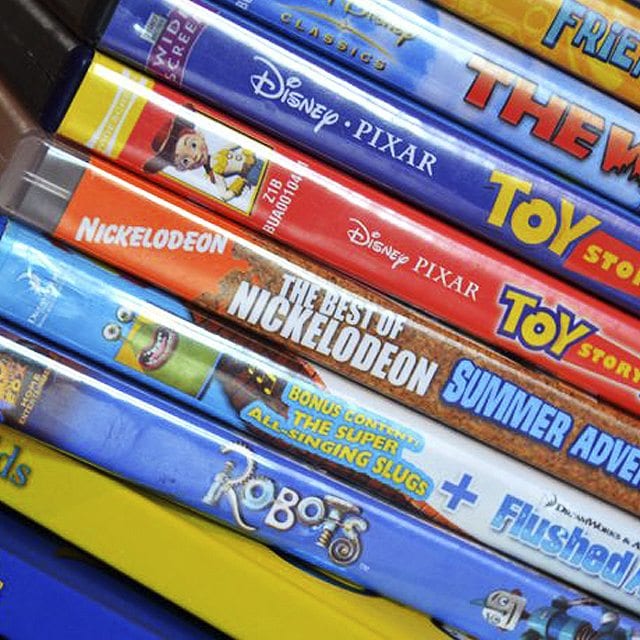 • The Wizard of Oz (Victor Fleming, 1939), with Judy Garland as the Kansas girl who dreams that her house is blown away to the Land of Oz during a tornado.

• Breakfast at Tiffany’s (Blake Edwards, 1961), a cinematic landmark with another famous kissing-in-the-rain scene, this time between Audrey Hepburn and George Peppard.

• Foreign Correspondent (Alfred Hitchcock, 1940), an American spy thriller with an assassination scene known for its many umbrellas.

• Butch Cassidy and the Sundance Kid (George Roy Hill, 1969), an American Western with Robert Redford and Paul Newman, celebrated for the song Raindrops Keep Falling on My Head.

• Bladerunner (Ridley Scott, 1982), the neo-noir science fiction film starring Harrison Ford, with the epic ‘tears in the rain’ monologue as its final scene.

• Four Weddings and a Funeral (Mike Newell, 1994), a romantic comedy with another unforgettable kiss in the rain between Hugh Grant and Andie MacDowell.

• Withnail and I (Bruce Robinson, 1987), a black comedy culminating in a Hamlet soliloquy in the rain.

• The Empire Strikes Back (Irvin Kershner, 1980), the first Star Wars sequel, with a dramatic storm scene.

• Twister (Jan de Bont, 1996), an epic disaster adventure film about a team preparing for the arrival of the most powerful storm in decades.

• Up (Pete Docter, 2009), a animated comedy-drama adventure with a memorable rain scene during which Carl finally has a change of heart about Russell.

• Beauty and the Beast (Masakazu Higuchi and Chinami Namba, 1991), a Disney animation with a rain scene during which the Beast changes into his human form.

• Cloudy with a Chance of Meatballs (Phil Lord and Christopher Miller, 2009), a sci-fi comedy animation about crazy weather.

• Ice Age: The Meltdown (Carlos Saldanha, 2006), a comedy adventure animation in which The Herd has to flee a flood.

• The Perfect Storm (Wolfgang Petersen, 2000), a disaster movie based on the true story of the Andrea Gail, a fishing vessel that was lost at sea after being caught in a famous storm 1991, starring George Clooney and Mark Wahlberg.

• The Grey (Joe Carnahan, 2012), a survival thriller with Liam Neeson one of several oil-men stranded in Alaska and stalked by grey wolves during extreme weather.

• The Day After Tomorrow (Roland Emmerich, 2004), a sci-fi disaster film with Dennis Quaid and Jake Gyllenhaal, based on the book The Coming Global Superstorm.

Book your break at our Cornwall holiday park with its luxury lodges, cosy cottages, park cabins and yurts (including a communal yurt with a TV and DVD player).